In honour of Montreal’s 375th anniversary, 375MTL will be presenting a year of spectacular events to attend around the city. From family-filled fun to art-infused exhibitions, these events will fuse the celebration of Montreal’s birthday with history and play. Each month, we will be highlighting some of our favourites. Here are 6 awesome, celebratory things to do in February.

Illumination of the Biosphere:
From December 11th
To celebrate Montreal’s birthday, the Biosphere will be illuminated in a spectrum of colours all year long. Head over to Parc Jean-Drapeau to see the gorgeous light show. 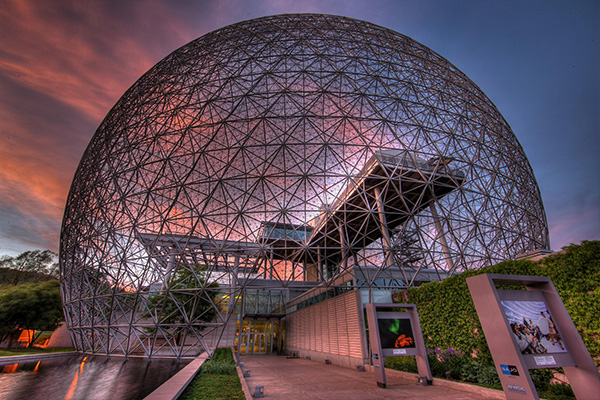 Igloofest:
Weekend of February 2nd, 11th, and 19th
One of Montreal’s most popular winter events, Igloofest, is set for three more weekends in February. Igloofest will feature a great lineup for electronic music lovers to enjoy under the open sky. For the 375th anniversary, Igloofest has also added some free, fun winter activities for all ages.

Fête des neiges:
Weekend of February 4th
There’s only one weekend left to enjoy the festivities of fête des neiges. For the 375th anniversary, fête des neiges has added new slides, an ice-sculptured Pirate ship, snow tubing, a Ferris wheel, skating, live shows, and more. Best of all? Most of the activities are free. 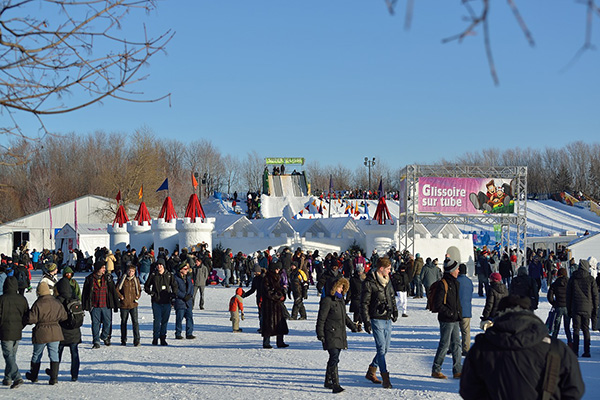 Motoneige MTL Xtrem: Weekend of February 4th
If you’re into the extreme, then the Motoneige MTL Xtrem event is for you. For the first time ever, 10 of the world’s best snowmobiling riders will come together to perform a jaw-dropping, freestyle aerial show on the streets of downtown Montreal. You’ll have to see it to believe it. 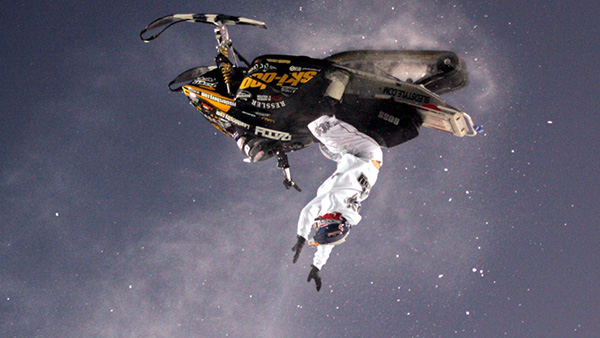 Snow Moon by Bike:
Saturday, February 11th
Trying to stick to exercising more in the New Year? Need some motivation? The Snow Moon by Bike event is for you. Feel good and enjoy a magical, moonlit bike ride through the city of Montreal.

Illuminart:
From February 23rd to March 11th
In alignment with Montreal en Lumière, Illuminart will be showcasing exquisite pieces that bring together light, art, and technology. Many of the pieces will be interactive, so the event will be a great day out for the whole family. 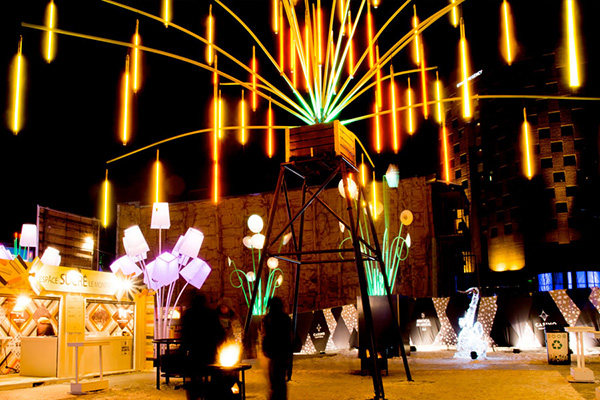