In honour of Montreal’s 375th birthday, we have been sharing some of the exciting things to do around the city each month. Here are 5 awesome, celebratory things to do in June. 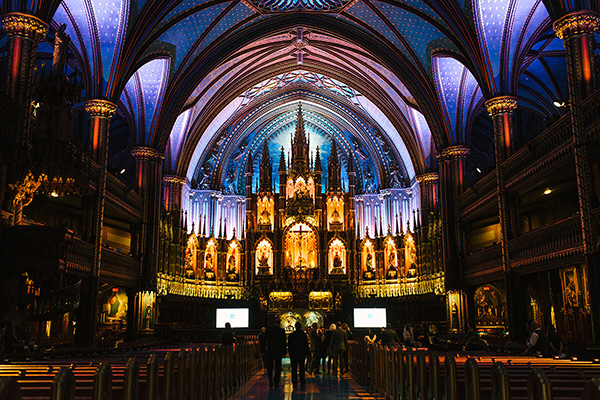 Experience one of the city’s most historic and prestigious of churches, Notre-Dame Basilica of Montreal, like never before. This enchanting event begins with a path of lights to the Basilica’s most exquisite works of art, followed by magnificent architecture and orchestral music. You can check out Aura until September 20th. 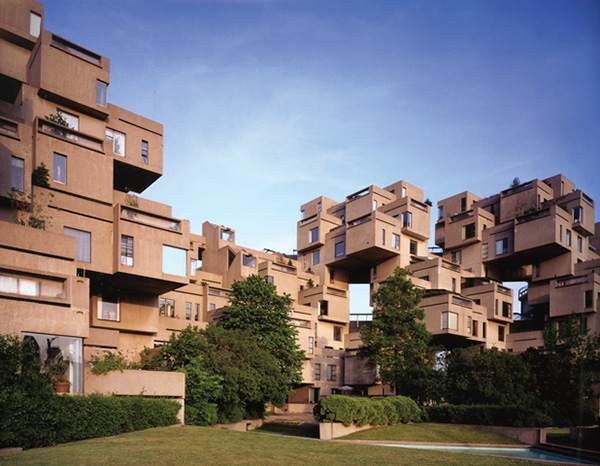 “The Shape of Things to Come” exposition commemorates the iconic Habitat 67 building, as Expo 67 celebrates its 50th anniversary this year. The event will also look at the subsequent architectural pieces influenced by Habitat 67, designed by Moshe Safdie. Find out more information about this event here. 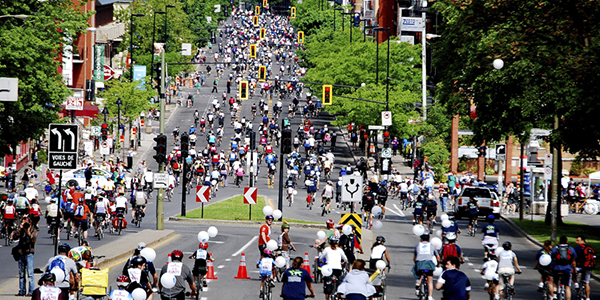 Thousands of cyclists will once again come together for an amazing day of cycling around the city for Tour de l’Île de Montréal. This year, it will also be marking the 375th anniversary of Montreal. This event is kid-friendly, so gather the whole family for a day of fun and great exercise. Learn more and register here. 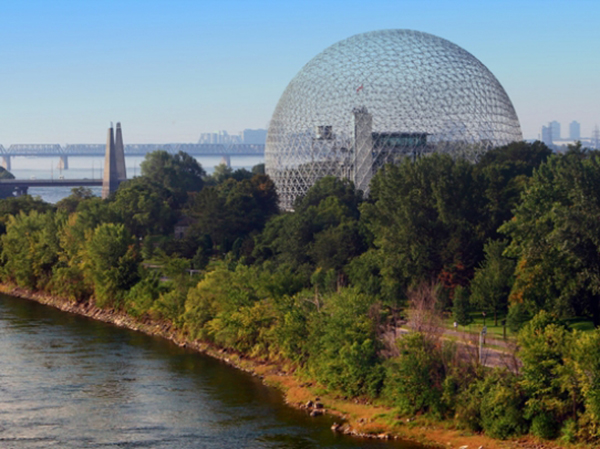 The Biosphère will be opening up for Planète MTL, an exhibition on Montreal’s urban ecosystem. Eco-enthusiasts will be enthralled by a giant 3D model of the city, as well as a panoramic HD mural that celebrates Montreal’s 37th in 360 degrees. 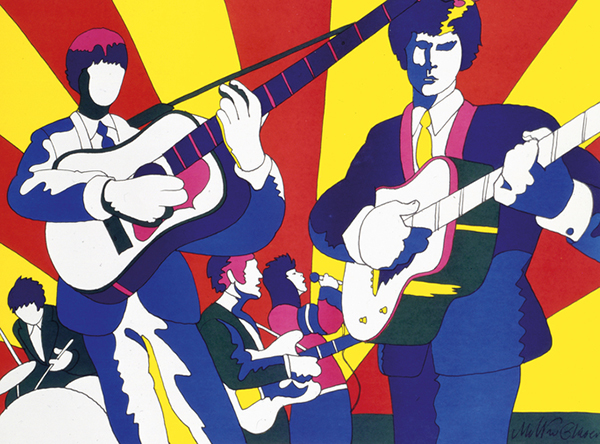 The Montreal Museum of Fine Arts presents Revolution, an exposition that will take you back in time to look at the music, film, fashion, and design of the late 1960s. This exposition will feature over 250 different pieces from the 60s including clothing, posters, albums, and photographs, as well as film clips and interviews with iconic influencers.
———————————————————————————————————————–
Want the latest in LE CHÂTEAU fashion? Sign up here to the LE CHÂTEAU email list for 15% off your first order.
Post Views: 3,915
Posted in: LE BLOG, Uncategorized / Tagged: 375 montreal, 375mtl, aura, biosphere, expo 67, habitat 67, june 2017, june 2017 montreal, june activities montreal, le chateau. le chateau style, mbma, mmfa, montreal activities, montreal moments, mtl375, planete mtl, revolution, the shape of things to come, Things to do, things to do in montreal, top 5 june activities montreal, Tour de l'Île de Montréal, what to do in montreal
@LeChateau